L'intersigne Livres anciens was created in Paris in 1985 by Alain Marchiset who already had a solid professionnal experience in rare books and who became in 1992 a member of the Compagnie Nationale des Experts. L'intersigne bookshop is now recognised as a worldwide reference in its fields of specialisation.
It is now situated near La Rochelle. 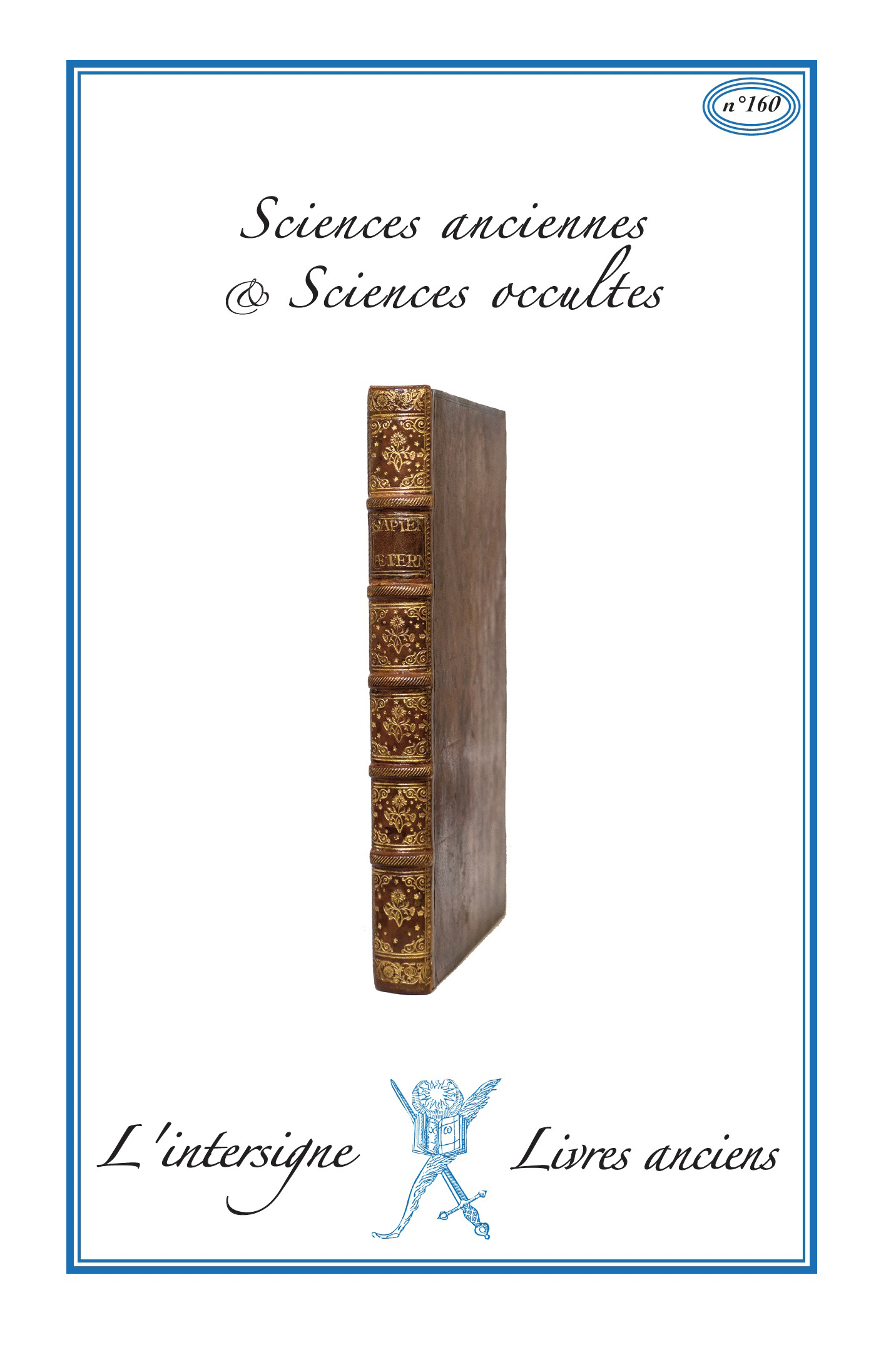 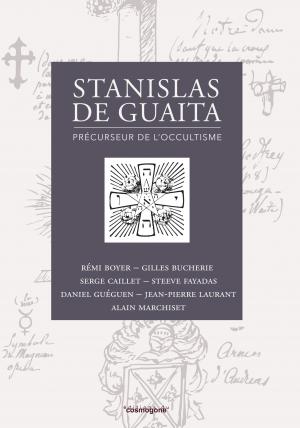